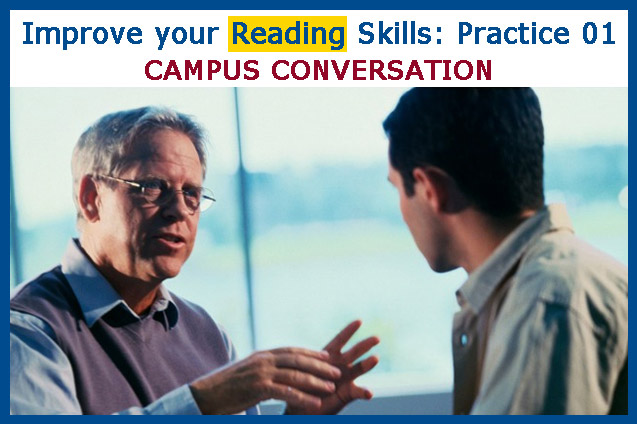 Read the title an skim the first and last sentences of each paragraph of the passage on the next page. Then, predict what the text will be about. List the ideas.

Read the passage and answer the questions.